Hi, I'm Jami Alden, and I want to tell you a story!

Like so many romance readers, my first romance novel was by Kathleen Woodiwiss – The Flame and the Flower, to be exact.  I was thirteen.  I spent the next month working my way through her entire back list.  Shortly thereafter I discovered Judith McNaught, Johanna Lindsey, Karen Robards, Catherine Coulter, Shirlee Busbee among others, and devoured their lavish historical epics full of overbearing alpha males and the women who brought them to their knees. I was hooked.  My high school teachers marveled at my ability to read romance novels under the desk and still score straight A’s.  I started to imagine myself, living in a cabin in the mountains somewhere, writing romance novels.

It took me quite awhile to pursue my dream.  After graduating from Stanford with a degree in English Literature, I worked in a variety of soul sucking admin jobs before I began my career in marketing.  It wasn’t exactly my dream job, but at least my writing appeared on several web sites and in many software marketing brochures. Unfortunately I wasn’t able to fit the phrase “and her loins melted like hot wax” into any of them.

During my stint as the world’s surliest receptionist, I took my first stab at writing.  The result was a very melodramatic western historical which reads like a bad Elizabeth Lowell rip off.  Its currently languishing on my hard drive, forever stuck on page 330.

Then in fall 2001 I had an incredible stroke of luck and got laid off from my marketing job.  I decided it was time to stop saying I wanted to be a writer and to actually give it a serious go.

Four years later, three months after my first son was born, I sold my first book. I’m pretty much living the dream of getting paid to write romance.  I don’t live in a cabin in the mountains, but I do live in a rural-ish town near San Francisco (hey, we have deer and bunnies in our yard, along with the occasional coyote).  When I’m not writing sexy romance, I enjoy running, reading, working out, and watching Food Network and bad reality TV.

Want to stay up to date on the latest about my books? 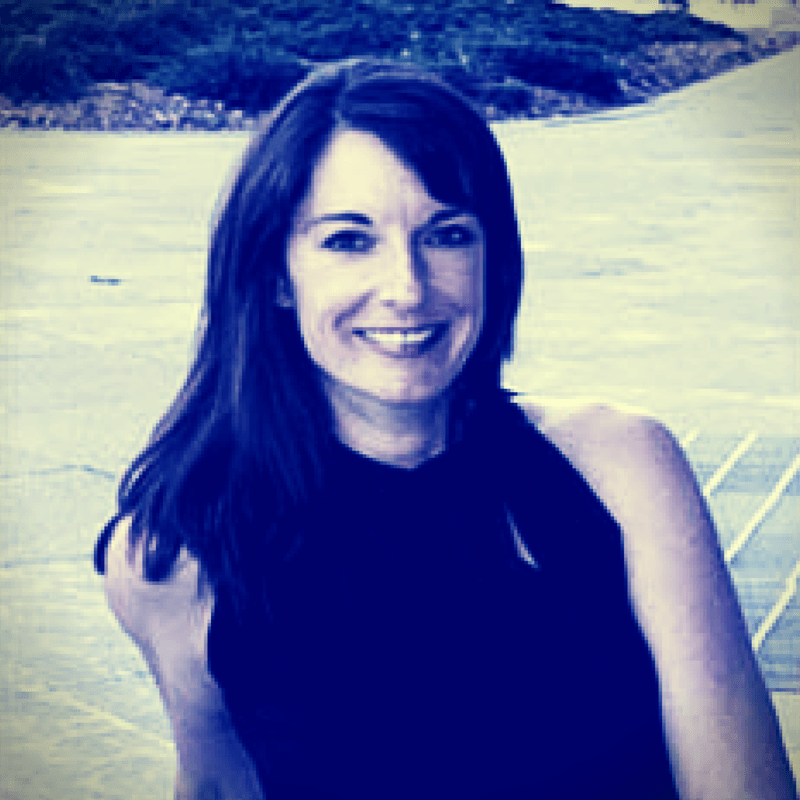 My siblings and I all have names that start with J, just like that crazy Arkansas family. Thank God Mom stopped well before 18.

I hate telling people I'm a novelist. It sounds pretentious.

I'm afraid of what the preschool moms will think of me once they find out what kind of novels I write.

I hate snakes, but I think lizards are cute.

I think it's sexy that my husband can build or fix nearly anything in the house.