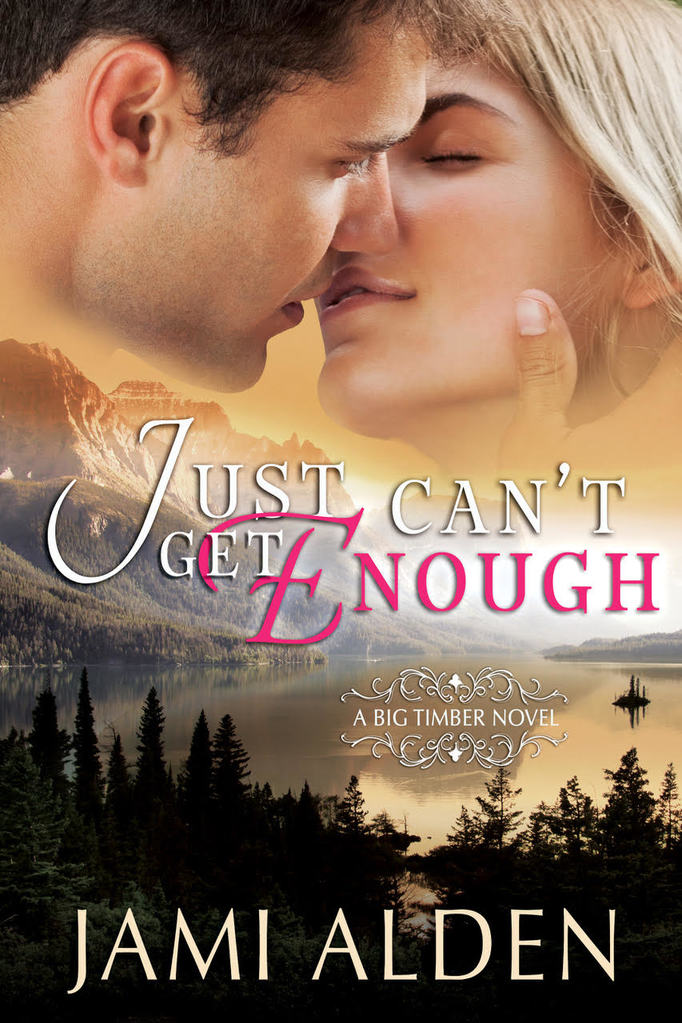 Once upon a time, Sarah Blake had it all: a loving husband, an adorable son, and a beautiful house on the beach in Southern California. Then she found out it was all a lie. Now a single mother eager for a change, she’s moved to the small mountain town of Big Timber, Montana determined to start her new life as an independent woman. The fact that eligible bachelors are hard to come by in Big Timber is fine by her. Romance isn’t even on her radar. Especially not with a commitment-phobe like Liam Murphy, even if his brooding blue gaze lights a fire of desire in her like no man ever has.

Once upon a time, Liam Murphy was living the dream. He had a wife he adored, an amazing son, and a great job in the down he grew up in. Until one day, his wife decided that none of that was enough for her. That he wasn’t enough for her. Now he wants nothing more than to raise his son in the town he loves, and never risk getting his heart broken again.

Then Sarah Blake, his sister’s best friend, follows through on her harebrained idea to move to Big Timber. Every time Liam gets near her, his system goes haywire, every nerve ending crackling with a desire he knows can only lead to disaster. He’s determined to keep his distance, knowing that before long the flighty California blonde will tire of small town life and head for greener pastures.

But it isn’t long before the simmering passion between them explodes. And while Liam is determined to guard his heart, when it comes to Sarah, he just can’t get enough.